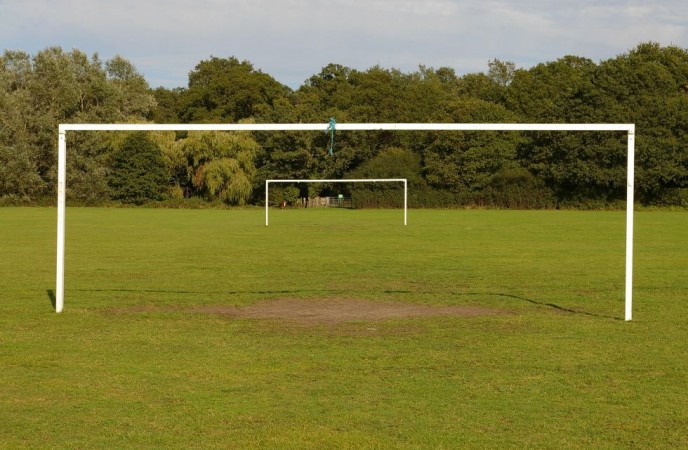 Don’t you just love it when the government and bureaucrats keep ‘moving the goal posts’? The superannuation announcements contained in the 2016 Federal budget are a classic example of shifting sands or a changing landscape, (depending on which cliche you prefer).

Admittedly – we live in a world that is constantly changing and, from time to time, we need to adjust our attitudes to cope. It’s like living with the increase in security at our airports – but what about changes to the way we plan for – and think about – our retirement?

Some years ago I was speaking at a public event in Cairns. I was discussing how a particular strategy could help increase superannuation savings while still receiving the same amount of after-tax income. A woman in the audience came up to me afterwards and said she found it all very interesting but that it wasn’t for her because, “the government might change the rules”.

I found this rather sad. Whether this particularly strategy was right for her would depend on her personal circumstances, but I must admit that I was a little gobsmacked when she just dismissed my talk altogether.

Ironically – that event was held nearly five years ago, but the strategy I spoke about is still available today. Had the woman in question been willing to embrace the concept, it could conceivably have added tens of thousands of dollars to her superannuation nest egg.

Another similar comment I hear often is, “I don’t believe in super because the government keeps changing the rules”.

Constant tinkering with superannuation certainly undermines consumer confidence. We all get tired of trying to keep up with the changes, and we lose interest and ultimately become disengaged. We resign ourselves to the belief that if we have anything in super when we eventually retire – then it will just be a bonus.

By becoming disengaged we lose focus on the overwhelming benefits that super can deliver.

So – what is super anyway?

Superannuation (super) is a system that is designed to help us save for our retirement. The long-term objective is to reduce the reliance on the age pension as a primary source of income for retirees. However – in years to come retirees will generate their income from a combination of their age pension and super savings.

As an incentive to save for retirement, the super system offers both incentives (in the form of very favourable tax concessions) and compulsory features (because employers are required to make super contributions on behalf of their employees).

When money is invested in super, it is ‘preserved’. This simply means we cannot access those savings until a future date. For many of us – that could be a good thing!

Super is all about trade-offs.

Contributions and investment earnings are very favourably taxed – compared to the amount of tax we would pay if we receive the money in our own hands. But then it is locked up and can only be accessed at a later date.

The current, and successive governments, will continue to tinker with the super, tax, social security, and aged care systems. Nothing remains constant.

But that doesn’t mean we should become disengaged and ignore the opportunities that are available today. We should grab those opportunities with both hands, and take advantage of the benefits that they can deliver. And if things do change in the future – superannuation will still continue to provide incentives to save for retirement.

Things may not appear as good tomorrow as they are today – and yes – future governments will change the rules. But at least we would have set up our super so it is on the healthiest path for the future. Our life in retirement will be just as healthy as a result.

The Realise Your Dream blogs are written by Peter Kelly and Mark Teale. More information about the authors can be found here

It isn't just about superannuation